Approved as a Vocational Program Under the Private Career Colleges Act, 2005

We are proud to announce that Elite College is bring you one of the leading and most engaging study programs in the higher education sector which is “Human Resource & Marketing Specialist Course”. Our program blends theory and practical knowledge in modern organizational context. This course is specially designed by Human Resource & Marketing experts in Industry and University Lecturers to provide impeccable knowledge of core function of an organization. It delivers the Knowledge, Skills and Attitude to mold up the best HR & Marketing Personnel’s who face any challenge in modern organization structure. The course extends through 720 hours which are equally divided into modules which focus on Development of basic Management competencies, Basic HR knowledge, Advanced HR knowledge as well as Cross Functional Management Knowledge and Marketing aspects and knowledges which you need to have to be a perfect HR Manager and a Marketer in new era. 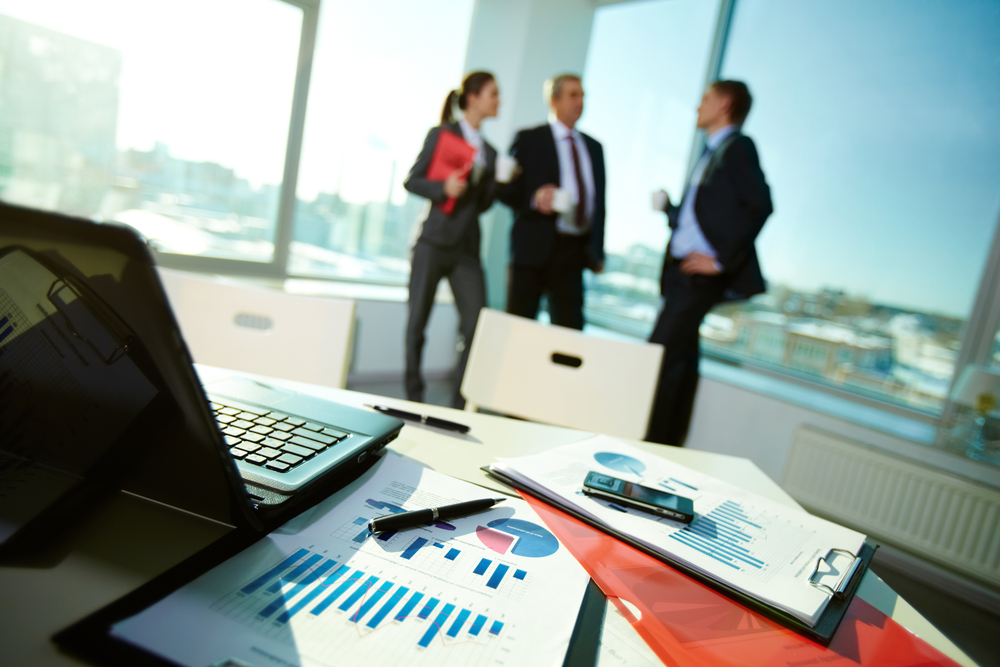 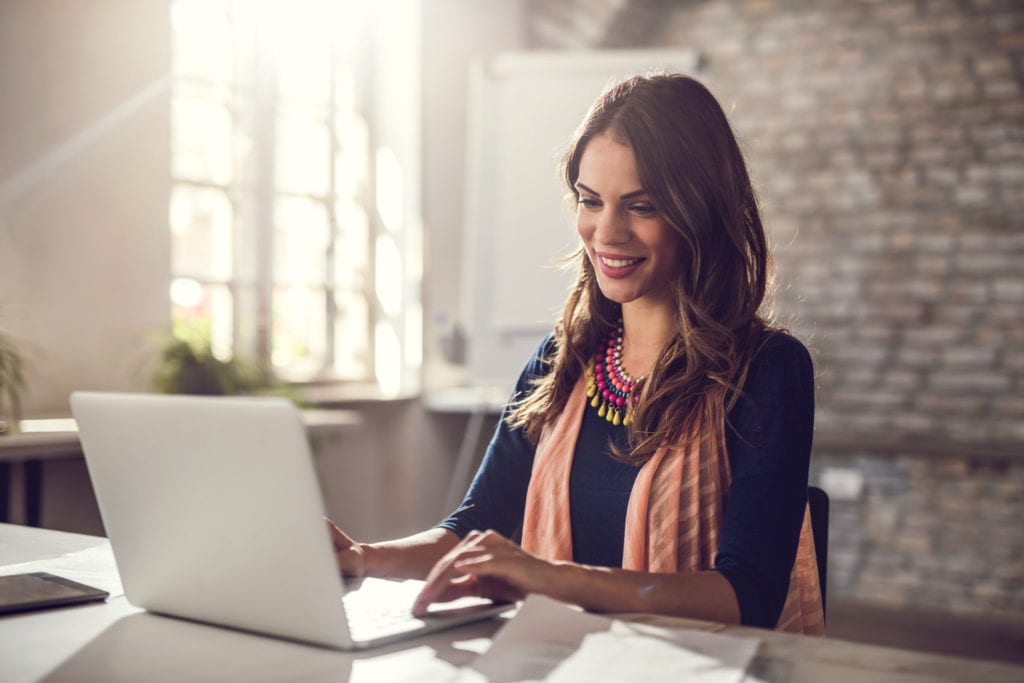 Human resource & marketing specialists graduate can be applied to almost any organization in any sector. It’s a versatile qualification for dealing with hiring, training, development of human factor and skills.  Few of the opportunities are as follows;

Growth of the industry

HR & Marketing sector demands are sky rocketing across world wide and it has been identified as one of the fast-growing fields and is projected to grow 7% by 2028, faster than the average for all occupation (5.2%). That translates to about 14,400 projected job openings annually.